The Magic of Vector Graphics 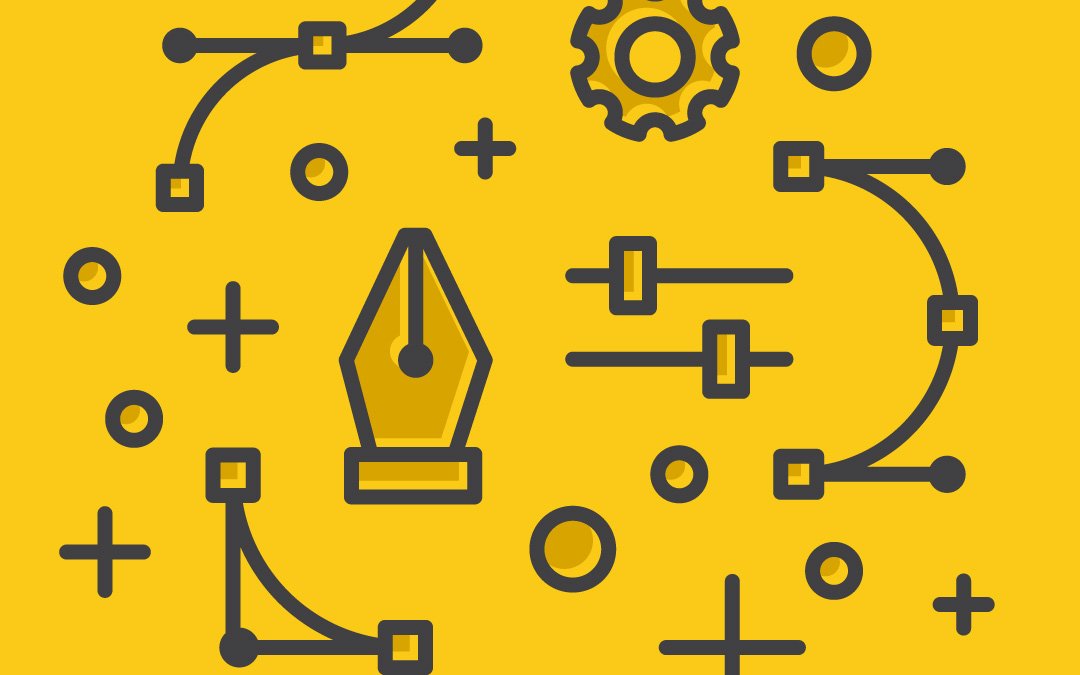 If you’ve ever had a designer request or provide you with a vector file and you found yourself trying to decipher why you’d ever need it or how it differs from any other old image file, we’re going to break it down.

What is a vector graphic?
A vector graphic is artwork composed of lines, points, and curves. Because of their mathematical makeup, vector graphics can scale exponentially and remain perfectly clear. Let’s compare that to the opposite, a raster graphic which is made up of dots or pixels; if you try to increase a raster graphic beyond its original size that’s when the image starts to appear “pixelated” because those tiny pixels are being stretched to a larger size than intended and the image does not have any built in intelligence to fill in those gaps.

To be clear, photos cannot be vectors, vector graphics can only be created as artwork by a designer or by software in some cases.

Why would I need a vector?
Anytime you are having design work completed, it’s a great idea to talk to your designer about providing you with a vector file. Many printers prefer vectors, and they can be necessary for work like embroidery. Additionally, if you hold onto the vector file, you’ll have an editable file that can be passed off to any designer to update in the future without having to start from scratch which will save you time and money and keep your work output consistent.

What types of files are considered vectors?
The most common file types that house vectors are:

1. Encapsulated PostScript (EPS) is a designer favorite because it’s compatible with a wide range of software.

2. Adobe Illustrator (AI) – vectors are commonly created in Adobe Illustrator and therefore this file type is frequently handed off. It’s a great one to have for Adobe users, but we suggest requesting that EPS file as well so that use of the file isn’t limited to those with Adobe.

3. Scalable Vector Graphic (SVG)s are great for web design and can be uploaded directly to the web, they are commonly used for logos and web icons for a crisp image that really shines on large and retina screens.

4. Portable Document Format (PDF)s work across platforms and are especially common in print design. Maintaining vectors in a PDF comes down to export settings, so if you’re relying on a PDF file to access vectors, be sure to discuss it with your designer.