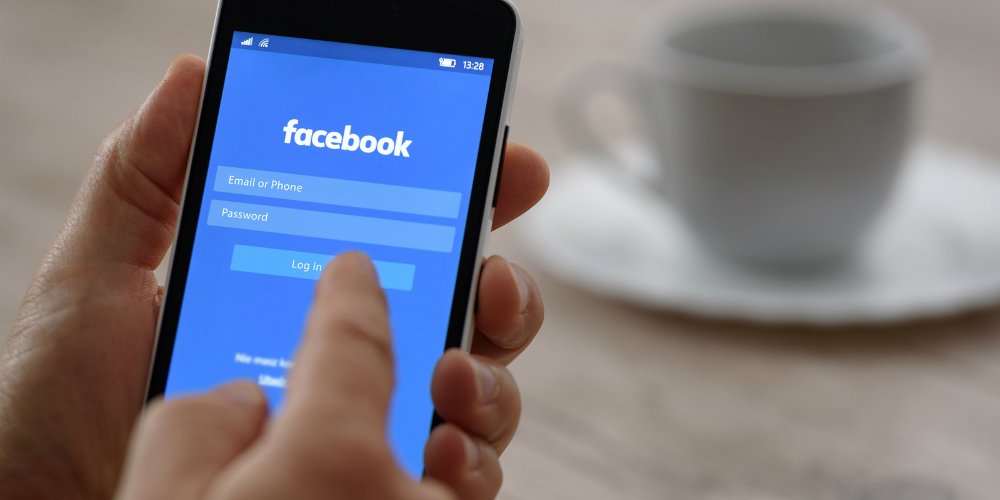 Facebook can be a bit difficult to understand to the inexperienced user and with the privacy changes coming to IOS, you’ll need to get creative with how you use Facebook to find your target demographic. This is where Facebook’s ad sets can be helpful.

Say you’re a small business selling shoes. You have a limited monthly budget, but you want to bring in more traffic to your e-commerce store. A good first step is building a nation-wide traffic campaign. Traffic campaigns are cheap and offer an extensive amount of data to identify locations of interest.

Using wide targeting methods brings in the initial data you need to determine where to focus your targeting.

When you’ve gathered enough data, it’s time to focus on conversions. At this point, you should have enough data to determine where to target your conversion campaign. If you need more data, run another traffic campaign. The more traffic you gain, the more robust audience you’ll have for future retargeting campaigns.

Begin narrowing down the best performing locations. For example, say you have a group of states in the west and east you’d like to target but not enough budget to target each specifically. Group them into regions and then build ad sets targeting each region. This helps keep your budget fortified, rather than spread too thin among a bunch of different ad sets.

From those regions, narrow your targeting to states and even cities for more specificity. If your budget allows, keep that traffic campaign running and target areas that aren’t targeted by conversion campaigns. That way you can keep your foot in the door without blowing your budget on poorly performing areas.

Other Factors to Consider

Facebook allows you to target based on your demographic’s interests. While this ability is going to be limited by the coming update to IOS, it’s still valuable as a guide to your location targeting. For example, if you target individuals who like footwear, you might see less engagement from certain locations based on factors like weather.

Let’s say you’re selling sandals. You’d probably see more yearly traffic from southern states than northern states where the warmer weather doesn’t last as long. However, during those warmer months, use your traffic campaign to identify states where traffic picks up and target them with conversion campaigns. When the warmer months wind down, shift your objective back to traffic and put the extra budget into your conversion campaigns.

Be sure to consider factors that impact your customers buying habits. There may be characteristics of your product that make it popular in some area’s and not in others. As you brainstorm, pay attention to the traffic data, and let that guide your targeting. This will help make more efficient use of Social Media Marketing.